cancel confirm NSFW Votes: (0 votes)
Are you the publisher? Claim or contact us about this channel.
0
Showing article 507 of 646 in channel 6693361
Channel Details:
Viewing all articles
Browse latest Browse all 646
0
0

Drama awards season has finally wrapped up after two nights of star-studded ceremonies held by the three major Korean broadcasting networks — SBS, KBS and MBC! The 2014 Drama Awards for all three networks celebrated the best of drama entertainment from the year, and as expected, some of the best-loved dramas and stars took home the top prizes and popularity awards!
See the full list of award winners from the 2014 SBS Drama Awards, 2014 KBS Drama Awards and the 2014 MBC Drama Awards below!
2014 SBS DRAMA AWARDS

At the 2014 SBS Drama Awards, which was held on December 31 and hosted by Lee Hwi Jae, Park Shin Hye and Park Seo Joon, there was much pre-buzz about the fact that Jun Ji Hyun would be attending the awards ceremony for the first time in 15 years. And her appearance was well worth it, as she took him the Grand Prize (Daesang), as well as three other awards (PD Award, Best Couple and Top 10 Stars). Kim Soo Hyun, her co-star from “My Love From the Star,” also took home four awards for Best Actor/Drama Special, Best Couple, Top 10 Stars and the Netizen Popularity Award. The stars from “It’s Okay, That’s Love,” “Pinocchio” and “Birth of a Beauty” also made strong showings on the winner’s board.


See the full list of winners from the 2014 SBS Drama Awards below!

At the 2014 KBS Drama Awards, which also was held on December 31 in Korea, the family drama “What Happens to My Family?” swept many of the awards, with the patriarch Yoo Dong Geun winning the Grand Prize (Daesang) and seven other awards won by the cast of the series. The awards program was hosted by Kim Sang Kyung, Seo In Guk and Park Min Young.

See the full list of winners from the 2014 KBS Drama Awards below!

Grand Prize (Daesang) — Yoo Dong Geun (“What Happens to My Family?” and “Jeong Do Jeon”)

Best New Actor — Park Hyung Sik (“What Happens to My Family?”) and Seo In Guk (“The King’s Face”)

Lifetime Achievement Award  — Kim Ja Ok (posthumous)
2014 MBC DRAMA AWARDS
The 2014 MBC Drama Awards was held on December 30 and the much-loved drama series “Jang Bo Ri Is Here” swept the ceremony, winning a total of nine awards. “Fated to Love You [aka You Are My Destiny]” proved to be a sentimental favorite with Jang Na Ra winning the Popularity Award and the Best Couple Award with her co-star Jang Hyuk.

But the night belonged to the “nation’s villain” Lee Yoo Ri. The actress, who portrayed a woman desperate to live a good life in “Jang Bo Ri Is Here,” walked away with the Grand Prize (Daesang) as well as the Producer’s Award. For the first time this year, MBC changed its voting system to allow fans to choose the Grand Prize (Daesang) winner via text voting, and the fans overwhelmingly chose Lee Yoo Ri over her fellow “Jang Bo Ri Is Here” co-star Oh Yeon Seo and Song Yoon Ah of “Mama” for the top prize.

See the full list of winners of the 2014 MBC Drama Awards below!

Popularity Award (Actress) — Jang Na Ra (“Fated to Love You [aka You Are My Destiny]” and “Mr. Baek”)

The 2014 MBC Drama Awards was held on December 30 at MBC Headquarters in Sangamdong, Seoul. Shin Dong Yup and Sooyoung of Girls’ Generation oversaw the star-studded event as MCs.

Congratulations to all the winners! Thank you for another year of great drama entertainment!

Some titles on Viki are not available in certain regions of the world. But Qualified Contributors (QCs) can view and contribute to most titles. Read this blog post to learn how to become a QC.

Activision Blizzard Now Under SEC Investigation According To A Wall Street... 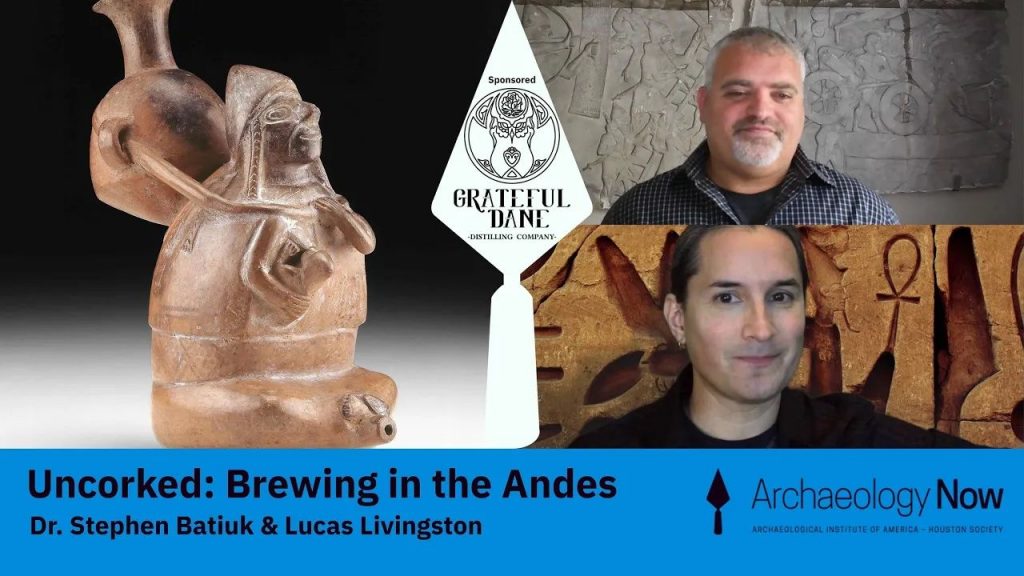 Re: Error: Content requested is not recognised Error code: OVP_00021

The murder of John Flatt, found badly burned in southeast Dallas field in...

QUESTION BANK ME2254 STRENGTH OF MATERIAL UNIT 1- STRESS STRAIN AND...

Cold Case: Charles Lee Heitzman choked Pamela Parkin, then left her in the... 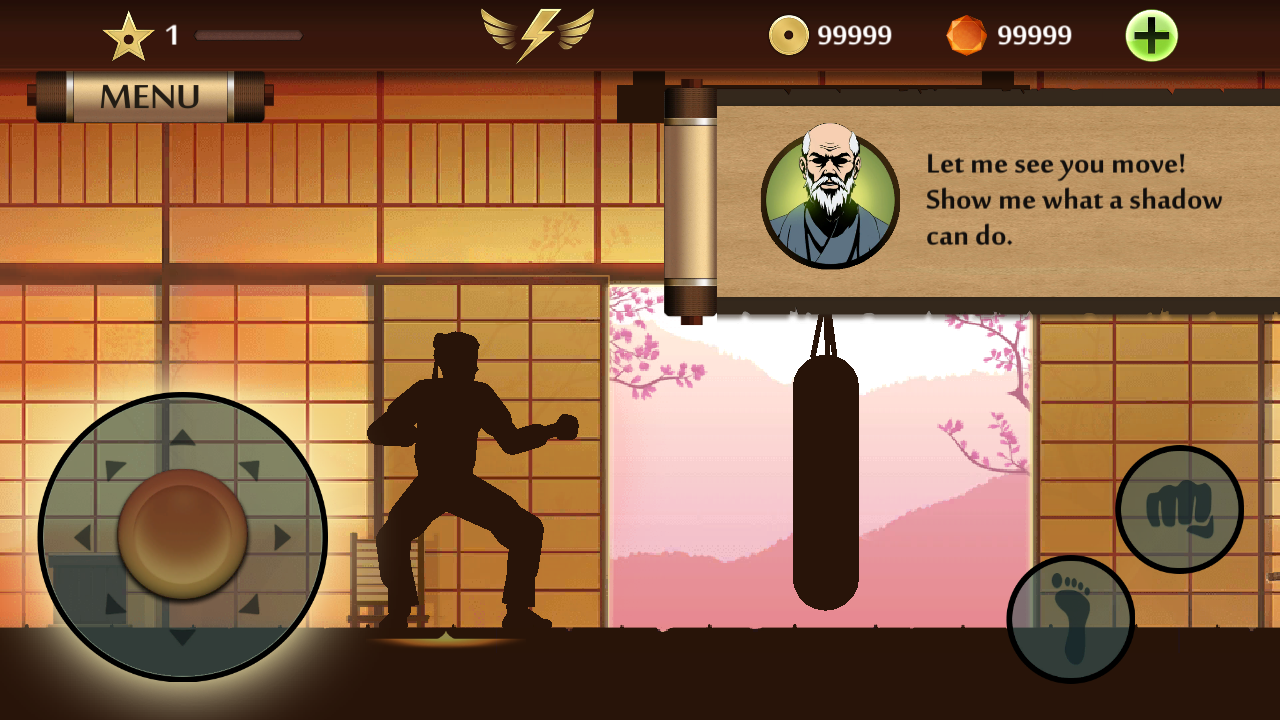 Day One: Choose your pattern! Psycho For Love: Troy Armstrong killed pregnant girlfriend, Belynda Tillery, because he found another girlfriend and had to make a choice Rice from stolen Chinese takeout leads to arrests in Lewiston