cancel confirm NSFW Votes: (0 votes)
Are you the publisher? Claim or contact us about this channel.
0
Showing article 5 of 646 in channel 6693361
Channel Details:
Viewing all articles
Browse latest Browse all 646
0
0
Do you have your Halloween costume picked out yet? Will you be donning a tuxedo and shades for the PSY look, or a knockout superhero outfit like Darna? If you've got a great costume, you could win a prize in our Halloween Dress Up contest, from now until Halloween!

Here are some Asian horror and supernatural-themed movies and series to get you in the Halloween spirit.

Black Honeymoon (신혼여행) is the story of a Jeju Island vacation gone horribly wrong. It is available to viewers worldwide, except in Korea.

Our Indonesian horror movies are especially entertaining to watch. The Empty Chair (Bangku Kosong) is about a classroom terrorized by a possessed student who was once made to sit in the haunted "empty chair." And in the horror-comedy Evil Nurse (Suster Keramas), Kayla and her friends stay in a haunted, secluded villa. All films are available to viewers worldwide.
In the Korean horror film Dead Friend, which is is available to viewers worldwide, Min Ji Won (played by Kim Ha Neul from A Gentleman's Dignity) loses her memory, and while she tries to recover it, she learns that three of her closest friends are dead or dying after coming in contact with a vengeful ghostly presence.

If you're looking for something to enjoy with the whole family, check out Don Dracula, a sweet Japanese short animated series by legendary anime creator Osamu Tezuka. The story is about a family of vampires who are transported in their house from Romania to Tokyo. The series available worldwide except for Japan and Spain.
Viewers in the South East Asia region can follow The Paranormal Research Society as they try to uncover the truth behind possible paranormal events in Paranormal State.

Vampire Cop Ricky (흡혈형사 나도열) is a more lighthearted Halloween film, about a corrupt cop who transforms into a vampire whenever he is sexually aroused. The main actor played Im Taesan in A Gentleman's Dignity! This movie is available worldwide, except in Korea.
Whether you're planning a movie marathon, going to a costume party, or trick-or-treating around town, we hope you have a fun and spooky Halloween!
Viewing all articles
Browse latest Browse all 646 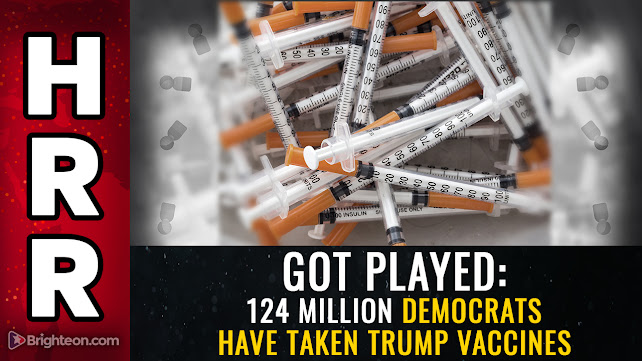 GOT PLAYED: 124 million Democrats have taken Trump vaccines… what happens if... Re: Copy from SAP ECC into Excel Cell

Paramount Plus Renews Hit Series 'iCarly' for a Second Season 100 Years of Bauhaus: Modern Watches in the Anniversary Year 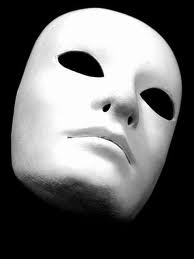 Where Are They Now: MTV’s Fat Camp

It's You Who Decides

Samantha made this discord

GOT PLAYED: 124 million Democrats have taken Trump vaccines… what happens if...